October 14th, 2019 | The United Kingdom championed the rights of indigenous people and promoted preventative measures against climate change by introducing Draft Resolution 1.2 to GA 2, which discussed today the economic significance of Northern Sea Routes. Although the main topic was purely economic, the United Kingdom, along with the United States, Chad, Poland,
Read More

*** DISCLAIMER: This article is complete fiction and is used for the purpose of a Model United Nations crisis simulation. This article does not represent the views of any country, nor does it represent any factual information*** October 14th, 2019 | BREAKING NEWS | The Security Council was just informed admist discussing solutions to maritime
Read More

October 14th, 2019 | In General Assembly 3 countries discussed the movement for implementing women into educational systems as well as assessing how women can join the workforce. While discussing this topic various countries brought up different ways of incorporating women into more modernized standards while not necessarily disregarding traditional values in developing nations.  Mexico
Read More

October 14th, 2019 | In the Disarmament and International Security Committee, there has been debate over whether short term solutions to disinfecting chemicals in water are more beneficial, or whether long-term infrastructure-building plans would be better. At the start of debate, countries like Spain, Chad, and Pakistan opposed plans that proposed building infrastructure, claiming that
Read More 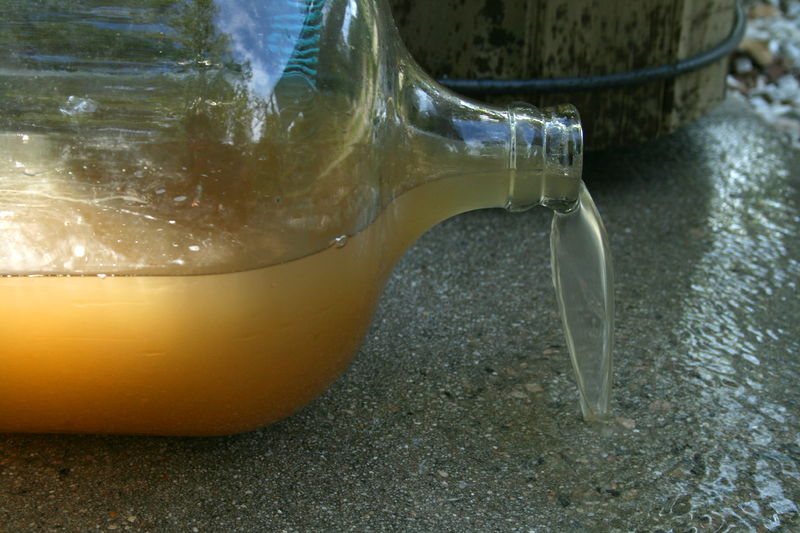 A little girl carrying a water pitcher on her head dips the large vase-shaped container into a local nearby river. Murky light brown liquid fills the container as she uses her free hand to take out large plastics and trash. Although she knew that the water was not completely clean she knew there were no
Read More 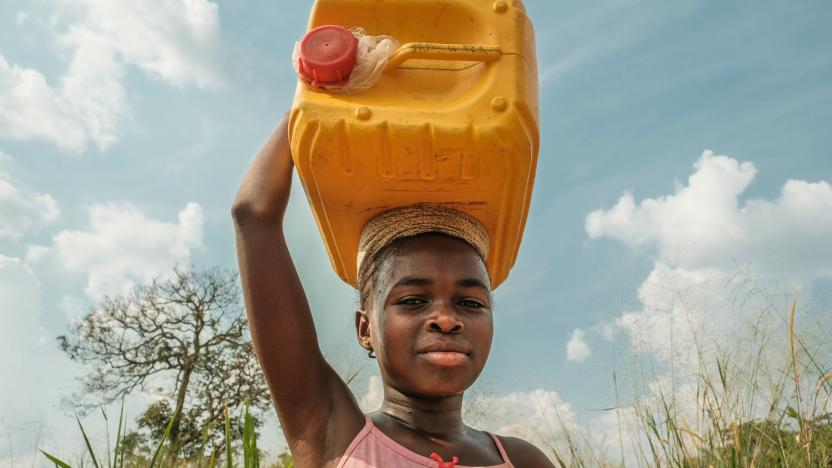 There is tension in the African Union. Debating over the pressing issue of access to clean water in the member states, the differing solutions divided the small committee into two blocs: the LIFE initiative and a plan led by Nigeria and Botswana. Although the debate has cooled down, the blocs are racing to finish their
Read More

The United Kingdom has written a resolution within GA 1 that solely promotes NGOs as a resource for protecting water resources in impoverished countries. Titled The Euro-African Plan, it is a resolution that comprises of both short and long solutions, including temporary water filtration to prevent chemicals such as Agent Orange from contaminating water to
Read More

In GA 6, while discussing various solutions to the issue of militarization in the South China Sea with countries such as France, the United Kingdom,  Brazil, and Belgium, the German delegation has expressed its utmost priority, while resolving the issue, is ensuring that the economy and trade of Germany through the South China sea is
Read More

The Security Council has been debating multiple topics in their sessions: a recent terrorist attack by the group ALF who dumped trash into major waterways in 4 different cities, and a revelation that an unknown spy drone was flown over Indonesia. A debate sparked in which most of the delegates blamed China for the creation
Read More